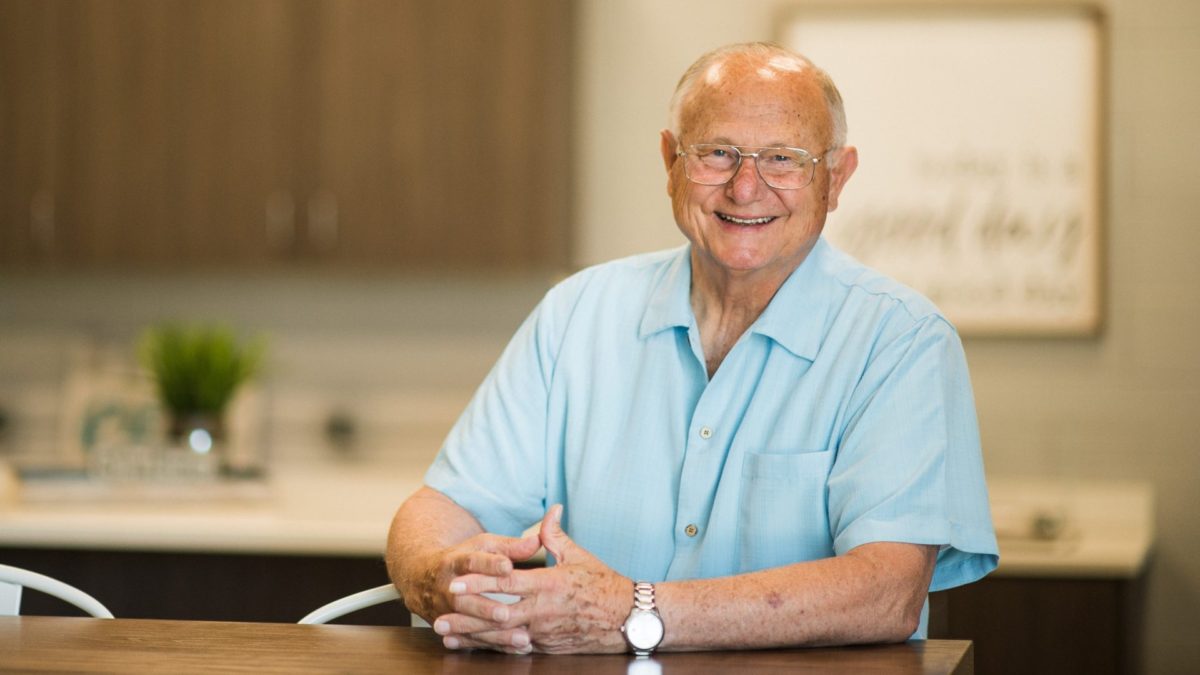 Born and raised in the deep South in a large Christian family, John took a call to ministry that led him to Central Bible College where he earned a degree in Bible and Missions. He married his wife, Judy (a Sacramento beauty), and together they’ve served as Youth Pastors, Lead Pastors, Church Planters, and parents of three wonderful children. They have been married for 51 years.

West African Missions claimed them from 1973 to 1990. Many churches were built, two Bible schools activated, and millions of pieces of Gospel literature printed and distributed across a dozen African countries. John often spices his teaching and preaching with illustrative stories from his experiences there.

Since returning home to America in 1990, he served for five years at Capital Christian Center as Vice Principal of the elementary school, followed by 10 years as the Pastor of the Senior Adults.